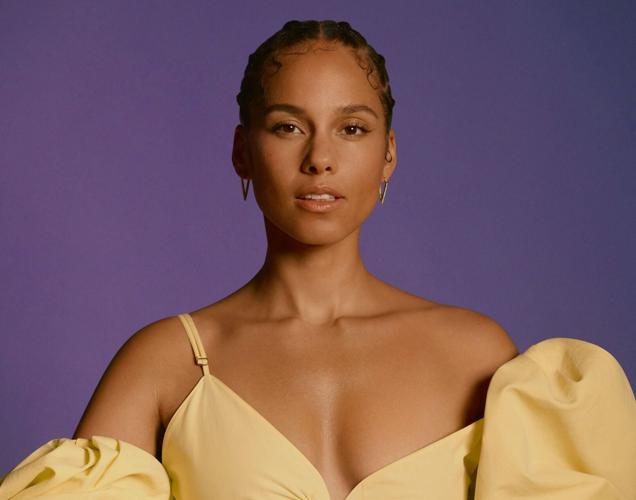 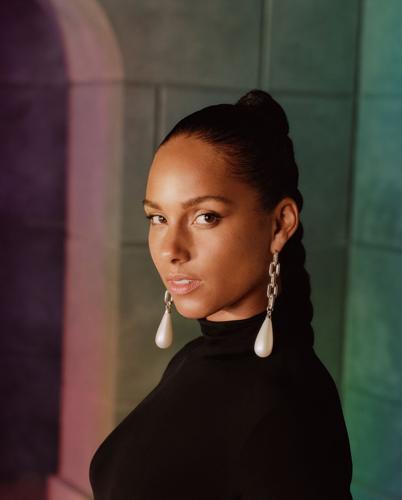 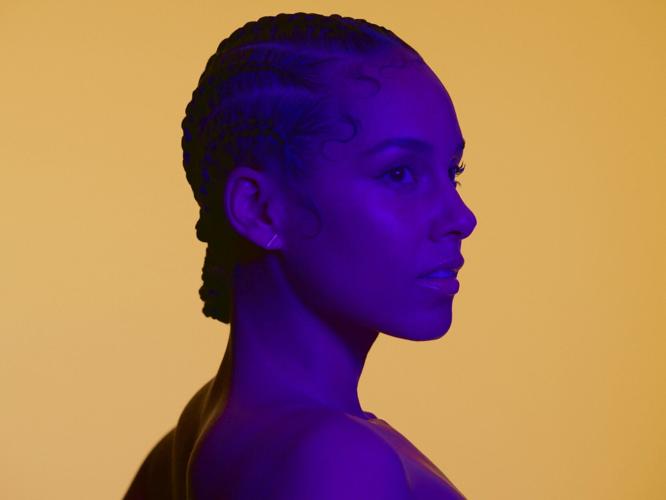 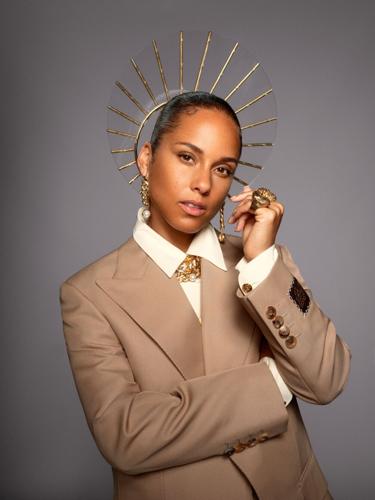 This show is sold out. For information, visit Ticketmaster.com or seminolehardrocktampa.com.

As with the previously released version, “Keys” listeners will be treated to a dual, one-of-a-kind sonic experience — the Originals side contains songs that are quintessentially Keys, reminiscent of the groundbreaking soundscape that everyone has come to know and love since her debut. The Unlocked side heightens the listening experience as Keys samples her “Keys” originals with the help of Grammy Award winning producer Mike WiLL Made-It for a fresh irresistible vibe.

After three months of a sold-out European arena tour, Keys kicked off the North American run of “The Alicia + Keys World Tour” Aug. 2 with a sold-out show in Charlotte, North Carolina. She returns to America with a concept inspired by her longtime friend and mentor, the legendary Prince, to perform intimate, once in a lifetime shows. In addition to an unforgettable musical performance, the North American leg of the tour features all-new custom designed staging, lighting, and costuming.

Since the release of her 2001 debut album, “Songs in A Minor,” Keys has sold over 65 million records and built an unparalleled repertoire of hits and accomplishments.