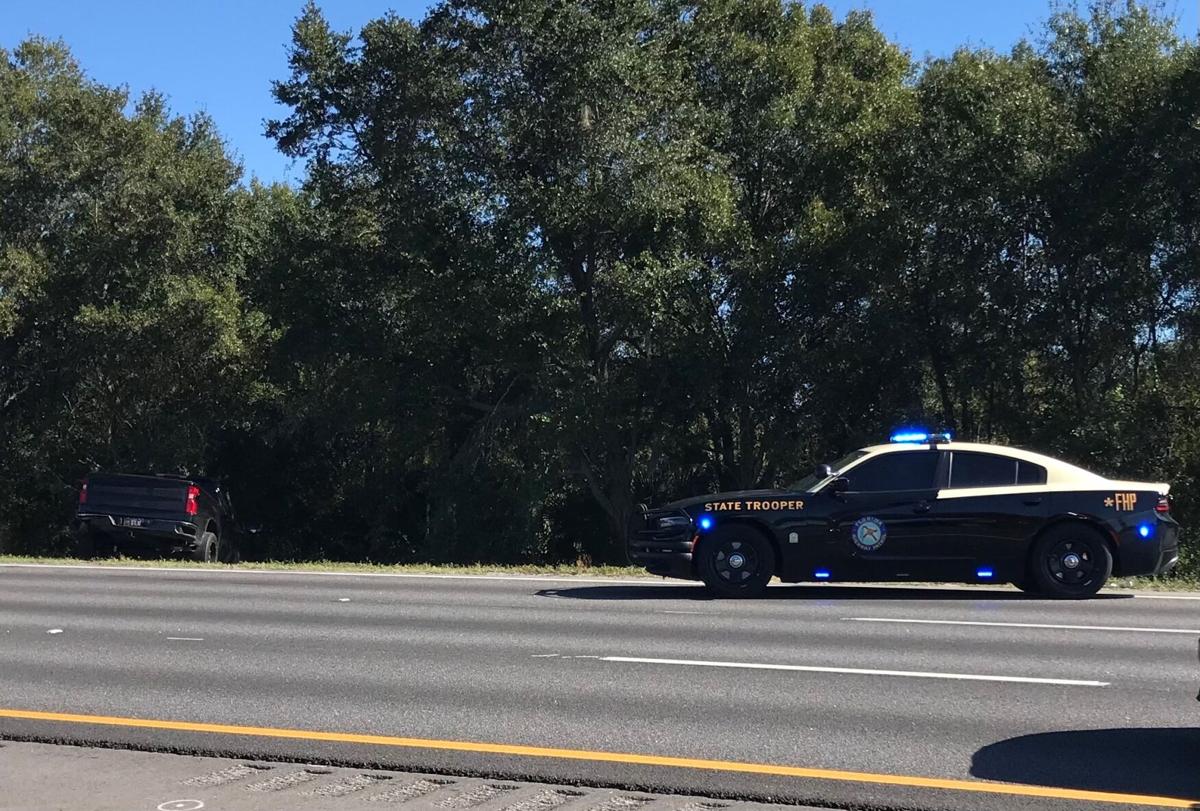 RIVERVIEW — An accident on northbound I-75 involving four vehicles left five people injured, according to the Florida Highway Patrol.

Reports state that the wreck occurred at approximately 10:01 a.m., Nov. 24, on the northbound lanes of I-75, approaching Gibsonton Drive.

Reports state that the driver of the SUV suffered a medical emergency and lost control of his vehicle, causing it to travel across the highway and collide with the center median guardrail. Reacting to the SUV crossing the roadway, the sedan slowed down and was struck from behind by the pickup truck driven by the Sarasota man, reports state. This impact caused the sedan to rotate and collide with the left rear of the pickup truck driven by the Riverview man.

Following the collisions, reports state the sedan and two pickup trucks came to final rest along the outside shoulder of I-75.

The incident closed the northbound outside lane of I-75 for more than two hours, until 12:23 p.m.

Reporting minor injuries during the accident was the driver of the SUV and four occupants of the sedan. All passengers in the sedan were from Miami: a 42-year-old female, a 19-year-old female and a 16-year-old male.