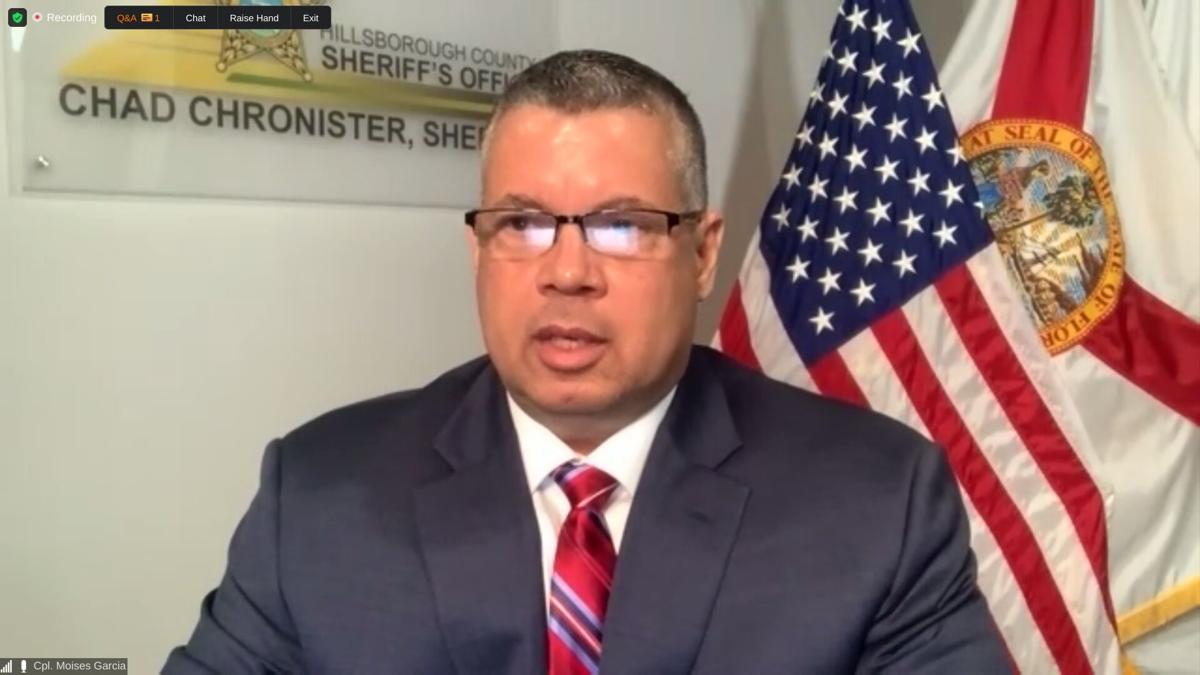 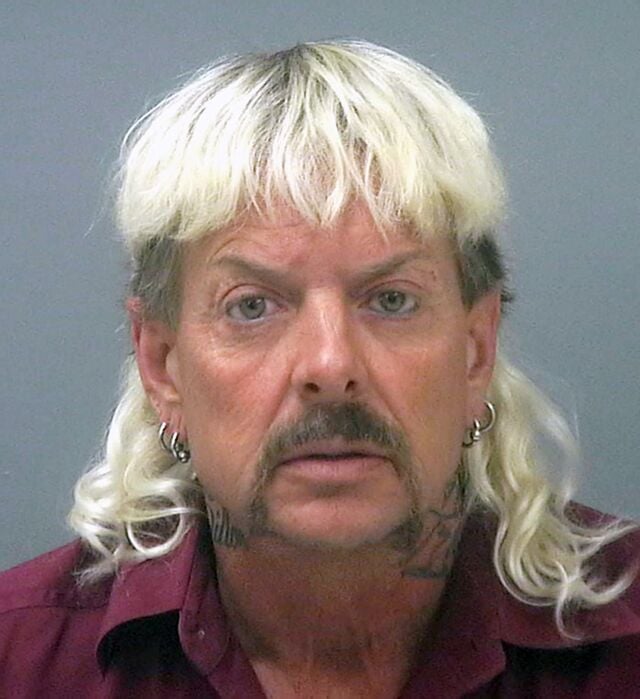 In mid-November, the “Tiger King” made a comeback.

Netflix released the second season of the documentary, directed by Eric Goode and Rebecca Chaiklin, on Nov. 17. The five-episode series continues the stories of individuals like Carole Baskin, owner of Big Cat Rescue in Citrus Park; her husband, Don Lewis, the co-founder of Big Cat Rescue who’s been a missing person since 1997 and presumed dead for nearly 20 years; and Joe Exotic, another wild animal park operator who is currently incarcerated at a Texas prison after being convicted of hiring hitmen to kill Baskin.

The first “Tiger King” series was released on March 20, 2020, at the start of the COVID-19 outbreak and global shutdowns. As the show’s popularity stirred up public interest in not only the weirdness of it all but the unsolved disappearance of Lewis, the Hillsborough County Sheriff’s Office became involved. The cold case remains active and the Sheriff’s Office hosted a virtual news conference recently featuring lead detective Cpl. Moises Garcia.

The 20-minute Zoom conference consisted of a brief overview of the case’s status by Garcia and a question-and-answer session with reporters.

Garcia reported that the Sheriff’s Office reviewed the case in March 2020 and that investigators have followed up on “well over 200 leads.”

“A large amount of those were virtually useless,” said Garcia, a 21-year veteran with the sheriff’s office. “Some were somewhat useful but nothing concrete came out of them. We conducted approximately 50 interviews between myself and two cold-case investigators, which is well over 20 hours of interviews.”

Since the airing of “Tiger King” last year, speculative theories — often fueled by social media, Garcia said — have spread regarding Lewis’ fate or potential whereabouts. These include that Baskin was involved in Lewis’ murder and that his body was either fed to tigers or disposed of in a septic tank on the grounds of Big Cat Rescue, or that Lewis is alive and in Costa Rica.

Garcia said he’s coordinated with the Department of Homeland Security’s Panama office to obtain Lewis’ flight records and passport entries into and out of the country, turning up no substantial leads.

Theories involving Baskin have also failed to produce breakthroughs, Garcia said. Part of this is due to the sheriff’s office’s inability to speak with Baskin or search the Big Cat Rescue property, he said.

“We were denied access by Carole Lewis,” Garcia said, using Baskin’s married name. “We attempted to make two more interview attempts with Carole Lewis and were denied both times, as well. Additionally, we have viewed well over 400 diary entries that Carole Lewis has put on the internet.”

Garcia said three total attempts to speak with Baskin have been denied by her attorneys. “Most missing persons, their family members, wives, spouses, cooperate with law enforcement,” Garcia said, while adding during the interview that Baskin is considered a person of interest. “They want to know what happened to their loved one and they cooperate however possible.”

As for the “Tiger King” series on Netflix, Garcia said he’s watched the first season in its entirety. He began watching the latest release but has not completed it.

“Part 1 was entertaining,” Garcia said, adding that the case is “by far” the most high-profile one he’s ever been involved with. “I didn’t know that this world existed. Part 2 was a little less comfortable seeing your face on screen, but it’s part of the investigation.”

The show’s existence and its popularity in relation to an active investigation, however, is complicated, Garcia said.

“It’s a double-edged sword,” he said. “(Season 2) will be helpful. It will get a lot of interest into the case again. The backside of the sword is always the fact that there’s a lot of information to be out there again that we sometimes don’t want out there. It can also lead to a lot of rumors and innuendos and rabbit holes that I have to go through. But it’s definitely going to be helpful.”

A recent wild and erroneous tip received by the sheriff’s office involved a forensics art display at a local museum, Garcia said. “Somebody pointed out that they believed one of the busts that were done in an art of forensics reconstruction of a skull was Don Lewis.”

That tip, along with another speculating that one of the characters on “Tiger King” was actually Lewis himself, were both proved false.

While investigators continue searching for clues working the case, Garcia said he’s confident a resolution will be reached.

“If you ask a homicide investigator if he can solve a case and he tells you no, you should take his badge away,” Garcia said. “I believe every case we get our hands on can be solved.”