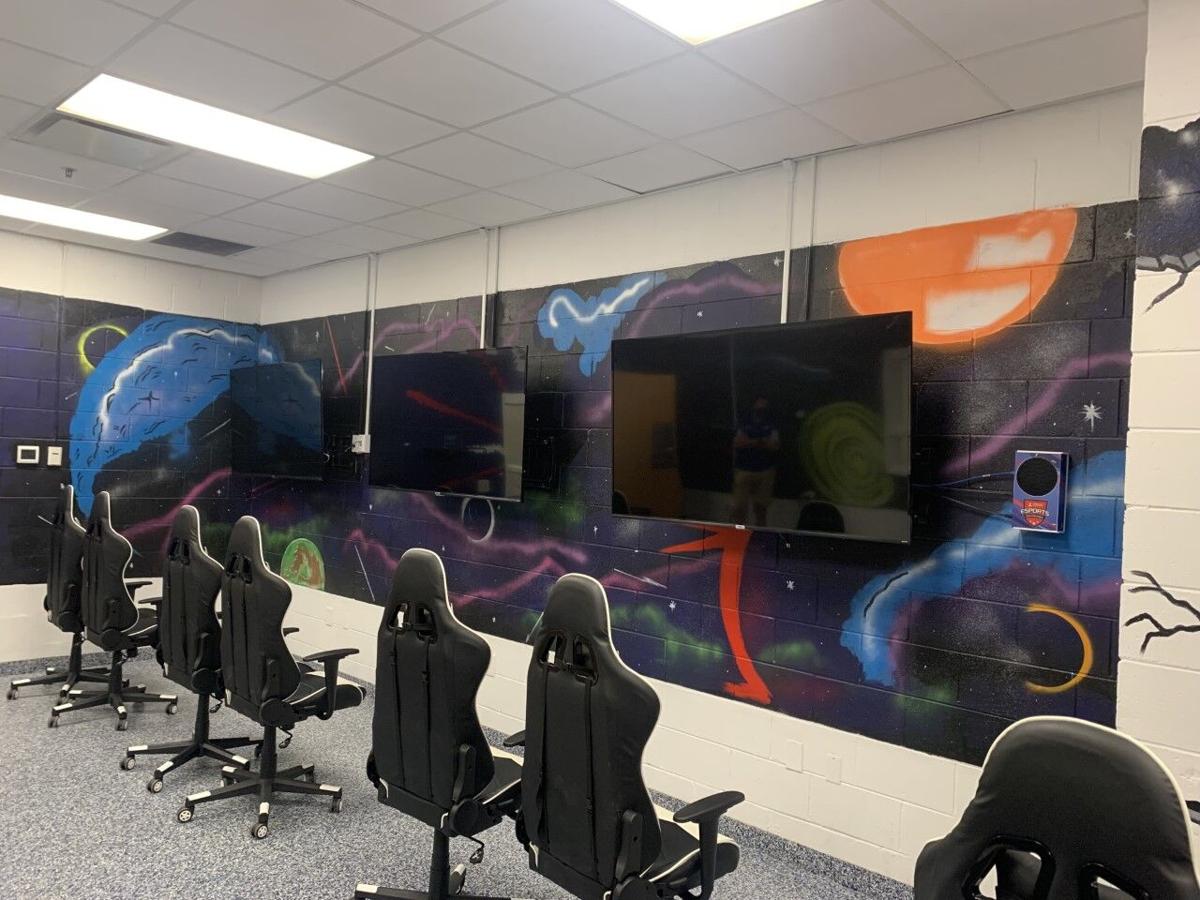 Northdale Recreation Center has opened the first Esports Lounge in the county, featuring several gaming stations and a variety of games. 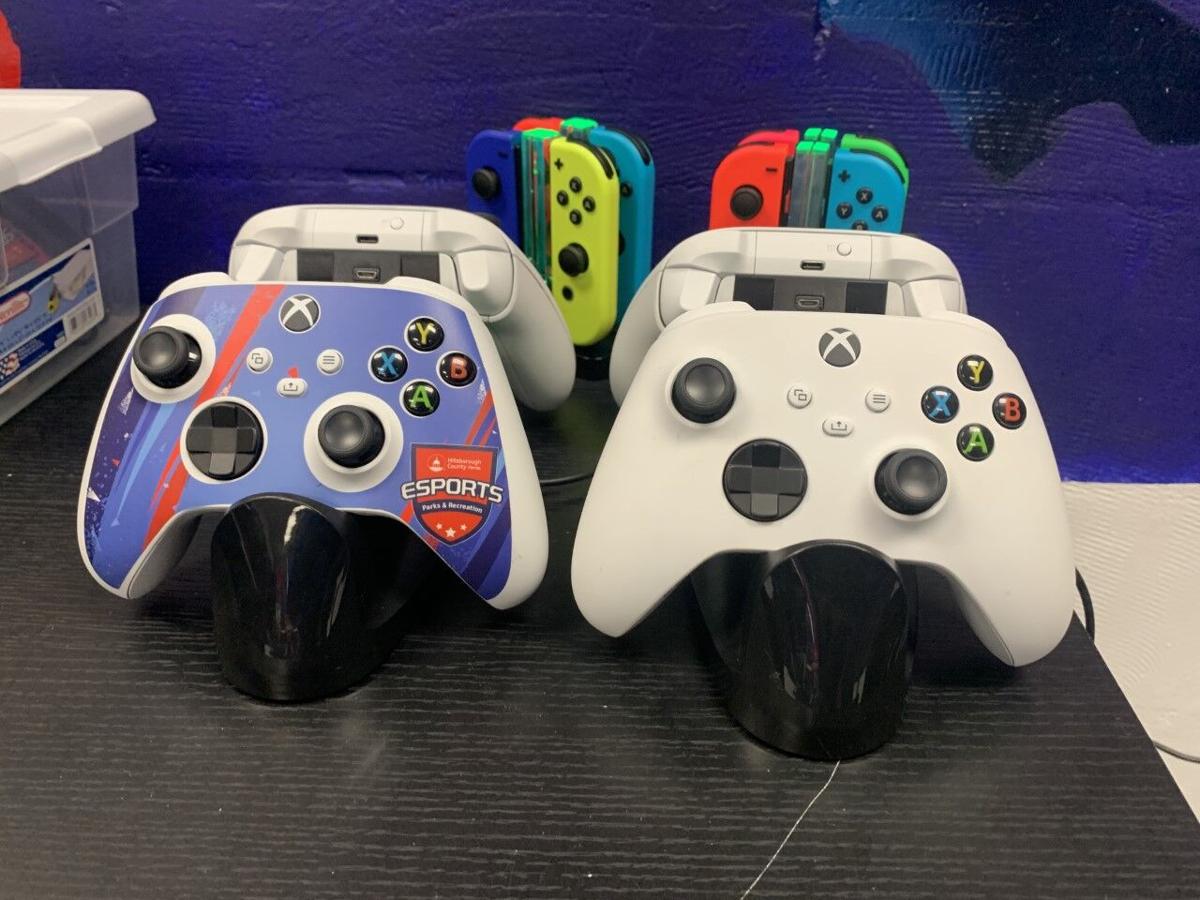 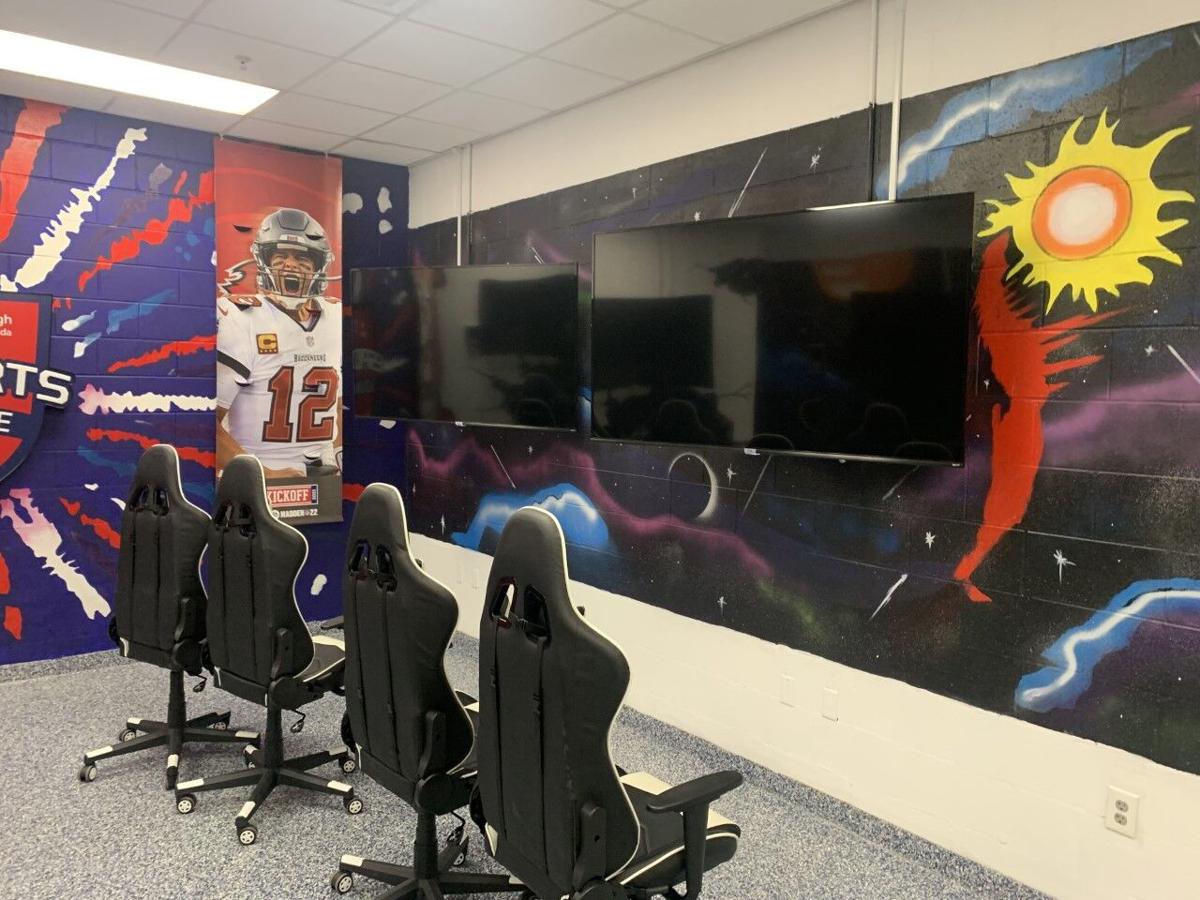 Northdale Recreation Center has opened the first Esports Lounge in the county, featuring several gaming stations and a variety of games.

If you're a big-time gamer, the esports lounge at the Northdale Recreation Center is the place to be. The first Esports Lounge in the county is bound to transport anyone to a different dimension. Whether it's Madden, Fortnite, or another title, the lounge is a gamer's paradise.

At the height of the pandemic, esports started gaining popularity due to everyone being indoors. The Northdale Rec Center decided to stick to virtual recreation while still interacting with the kids as much as possible.

"We had known that esports was growing," said Chris Harrison, sites supervisor at the Rec Center. "We knew there was room for it, so we started dipping our toes into esports by doing online Madden tournaments."

From there, Harrison and his staff wanted to know how they could continue to grow and if they were going to continue to stay online. Ultimately, they decided to go all-in and do in-person esports. Thus, the esports lounge was born.

Used as a computer lab prior, it is still a work-in-progress, but the lounge expects to live up to expectations once it gets more furniture. The lounge is fully functional, with all the consoles and TVs operating normally, but once it gets all the furniture and decorations, the lounge will start to look more like heaven for gamers.

Despite hosting watch parties and release parties, the lounge hasn't seen a whole lot of action yet, Harrison said. The location has hosted some online and in-house tournaments, and will have some upcoming events in late November.

In August, the Rec Center competed in the inaugural Florida Parks and Recreation Esports Municipal Tournament. There were three categories: Fortnite, Rocket League, and Super Smash Bros. Northdale ended up taking first prize in Fortnite, becoming the first to do so.

The Florida Recreation and Park Association has taken it one step further, continuing to grow the sport, and is sanctioning more esports events at the state level. Furthermore, these events, like the one in August, are open to anyone.

Overall, these public tournaments are helping to grow the art of esports further.

Also, the lounge isn’t just for competitive gaming, because it’s open to anyone. All you have to do is go to the rec center, sign a waiver, and you're off to explore what the esports lounge has to offer.

"We've seen that a lot of the kids that are getting the opportunity to play in here maybe wouldn’t have had this chance without us offering it to them," said Harrison. Additionally, Harrison also mentioned that they expect to open up another esports lounge on the south side of town, providing plenty more opportunities for anyone who doesn't have a console's luxuries to get their game on.

What: The lounge features six gaming stations with XBox Series S and Nintendo Switch and is stocked with a variety of games, from sports style to battle royale games.