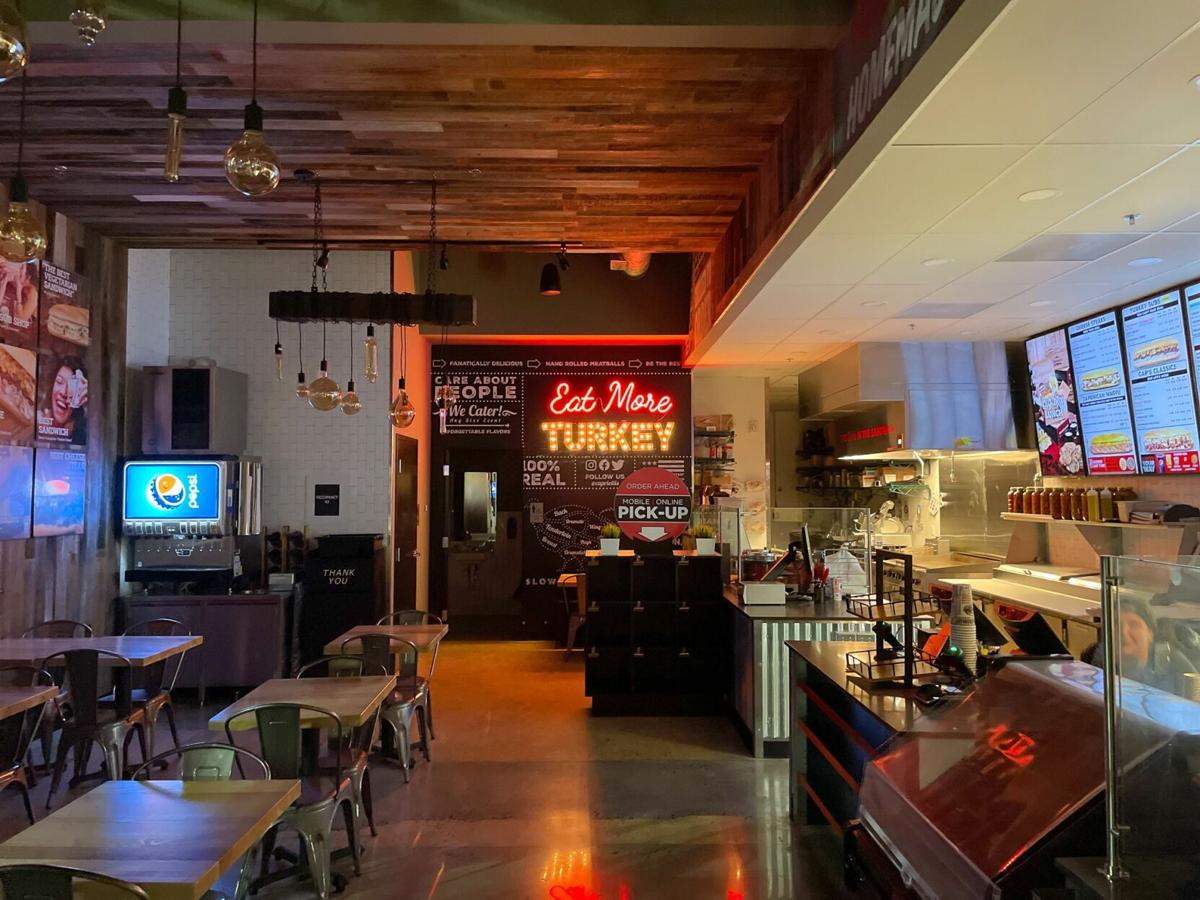 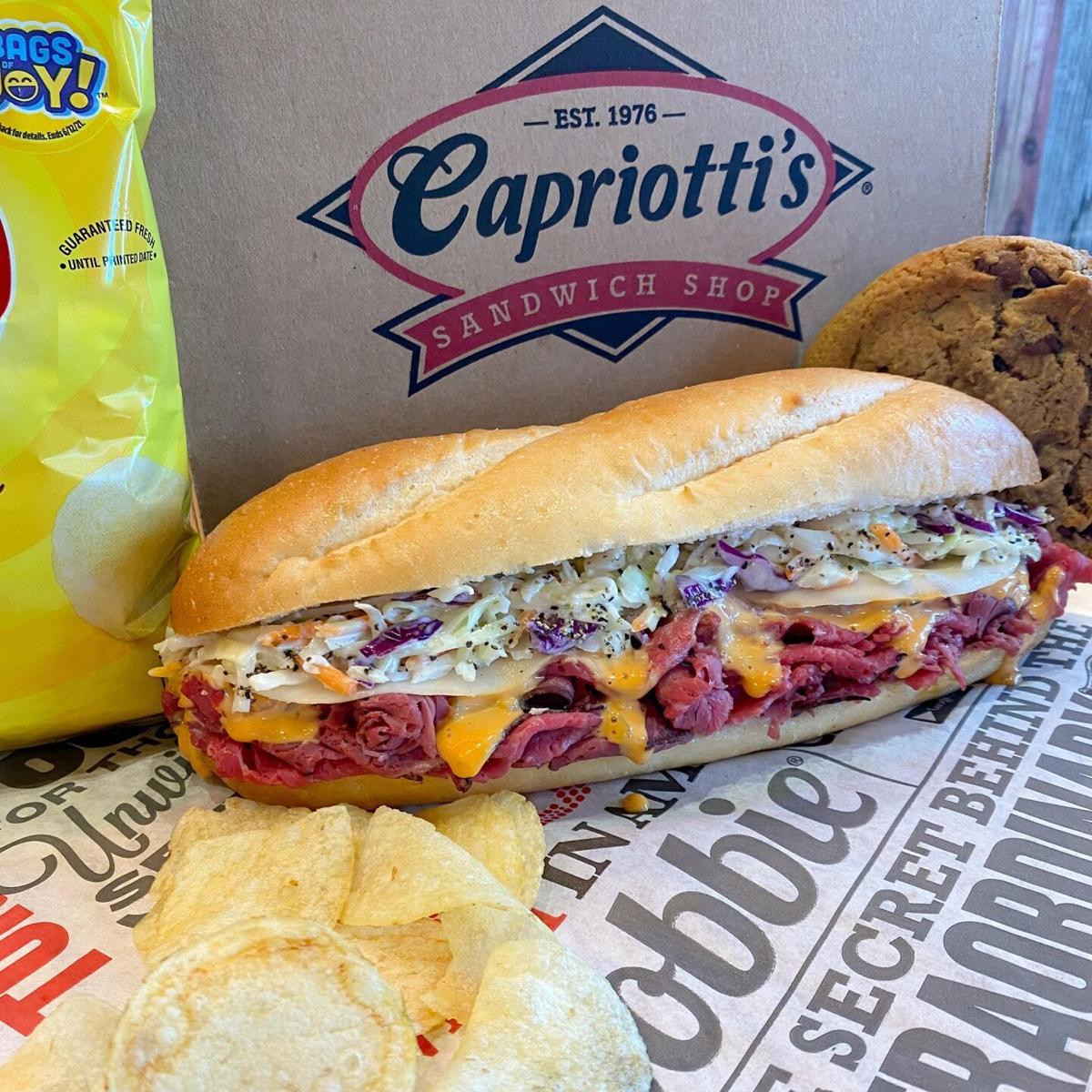 Enjoy a boxed lunch featuring a Wagyu Slaw Be Jo from Capriotti’s, now open in Odessa.

Enjoy a boxed lunch featuring a Wagyu Slaw Be Jo from Capriotti’s, now open in Odessa.

ODESSA — A mouthwatering sandwich shop may be new to the area, but it carries a recognizable name that travelers are excited to see in their hometown.

Capriotti’s Sandwich Shop, 12267 S.R. 54, opened its doors to the community on Oct. 18 and the support it has received since then has been overwhelming, according to franchise owner Scott Crawford.

The Delaware chain will be opening 14 other stores throughout the Tampa Bay area, with two more planned for Pasco County — in Lutz and another off S.R. 54 and Collier Parkway. The Odessa shop is the first one to open in Florida.

For Crawford, joining the Capriotti’s franchise was a no-brainer after his first sight of the Bobbie sandwich, with fresh oven-roasted turkey, cranberry sauce, stuffing and mayo; and the Capastrami, made with hot pastrami, Swiss cheese, Russian dressing and homemade coleslaw. The taste and smell of the Bobbie sandwich took Crawford right back to his own childhood when his mom would make a turkey sandwich with cranberry sauce after a day of working on the farm.

“I took a trip to the closest Capriotti’s shop in Kennesaw, Georgia, it was a good chance to get back to my home state,” Crawford said. “I saw these big turkeys they had just taken out of the oven, just like your mom would make on Thanksgiving Day. Just a big, beautiful, golden brown turkey, and they had taken three or four of these out of the oven. I watched them begin to debone them and shred the meat by hand. I’ve been in the food service industry a while, and I had seen turkey every single way you can have it, and I said, ‘That’s the way turkey’s supposed be right there.’ It’s not a big chunk of meat you put on a slicer. It’s just turkey. I watched them make these sandwiches and I began asking questions about the concept.”

It wasn’t just the Bobbie sandwich that sold the concept of the franchise to Crawford. The whole menu knocked it out of the park for him. The sandwich shop offers a variety of menu items for meat lovers and vegetarians alike. The impossible cheesesteak with an alternative to meat is so good it’s hard to believe, Crawford said. The wagyu sandwiches also keep people returning for more, served as a classic roast beef or cheesesteak. Other favorites include chipotle chicken crunch and Italian sausage.

Each of the 15 Capriotti’s locations will create 20-25 new job opportunities, employing about 300 residents in the Tampa Bay area. Crawford said it’s a great working environment with a great team, and people just love the sandwiches, soups and salads.