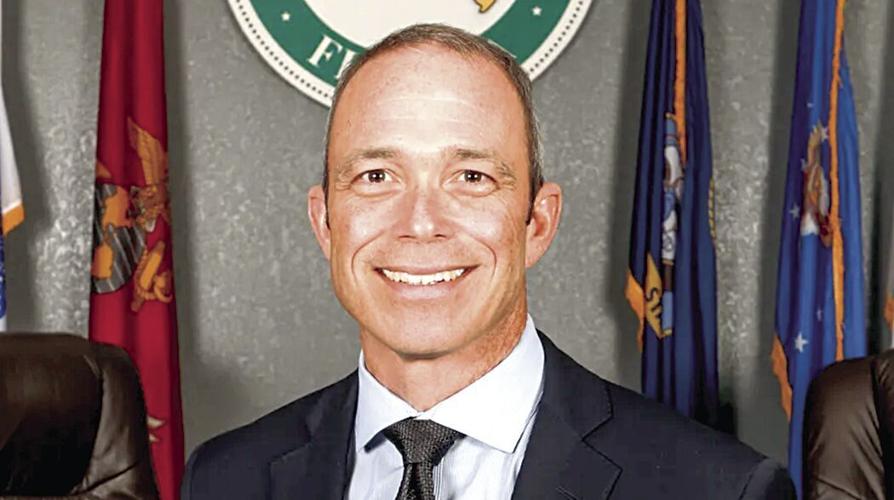 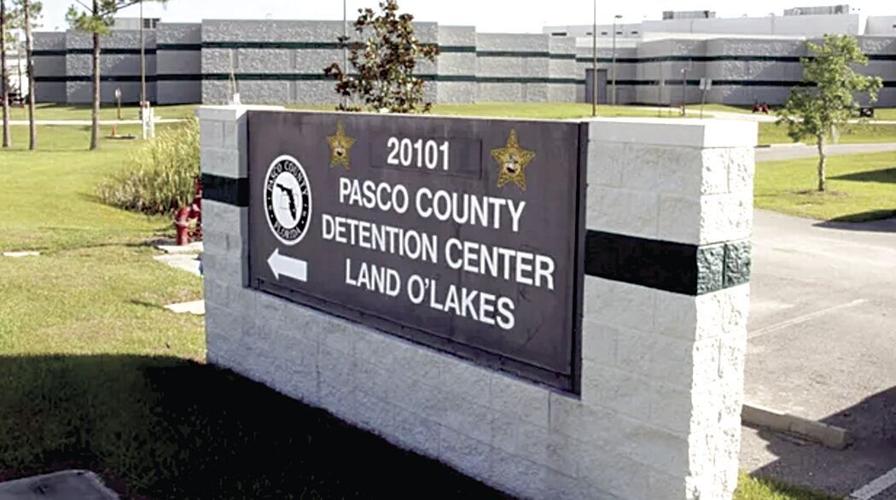 The Pasco County Detention Center, which the county took over Oct. 1 after Sheriff Chris Nocco decided he didn't want to run the facility anymore. 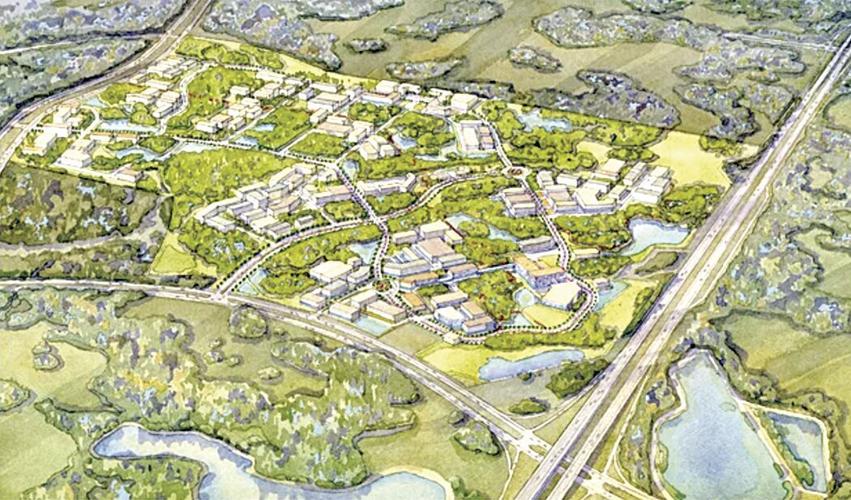 Artist rendering of the new Moffitt Cancer Center community in Pasco to be called Speros.

The Pasco County Detention Center, which the county took over Oct. 1 after Sheriff Chris Nocco decided he didn't want to run the facility anymore.

Artist rendering of the new Moffitt Cancer Center community in Pasco to be called Speros.

NEW PORT RICHEY — On the job as Pasco’s county administrator since October, Mike Carballa has already had a crash course in the aspects of county government he hadn’t already seen in his previous roles.

He also has been exposed to the host of challenges ahead steering the growing community as it transforms. Pasco’s population jumped nearly 21 percent in the last decade and, last year alone, property values soared by 15 percent. The tasks required by those kinds of changes don’t bother him and he is enthusiastic about what’s ahead for Pasco in 2023.

Carballa is a native of Lutz and an engineer. He spent five years in active duty in the Air Force, and it was during that service that he realized that his real passion was to serve in a leadership role.

After a couple of years in private engineering jobs, he came to Pasco eight years ago and in 2018 was selected as assistant administrator for public infrastructure. When previous Administrator Dan Biles announced he was leaving, Carballa was immediately on the short list of replacements, getting the unanimous support of county commissioners in June.

From his vantage point as the county’s infrastructure chief, he worked through the details of what was needed to prepare for the housing, tourism, business and industrial development that the county has attracted in recent years.

Since becoming county administrator, he has also learned about the county’s many other responsibilities, from public safety provider through fire rescue, social service provider to the homeless and jail operator since the county took over the Pasco County Detention Center the same month he was promoted.

That close exposure to the other aspects of the county’s operation has fueled Carballa’s optimism for the future.

“It’s impressive,” he said of the work and dedication of the county staff, who “believe in our mission.”

Carballa is also interested in what Pasco’s residents have to say about what they want that mission to be. The county is just wrapping up a community survey to find out what citizens like and what they would change about how their county provides critical services.

“I hope that people participate,” he said. “We do take the results seriously.”

And without the voice of the customer, he said, the county can’t be sure how well it is performing. The county has been conducting the annual survey for more than a decade.

One thing the county hears about all the time in public hearings is feedback on how the county is handling its sharp population growth.

Twice a month, county commissioners meet to conduct public hearings on proposed land-use changes, and a tug of war plays out between existing residents concerned their neighborhoods are changing and the developers catering to the influx.

“The conflict for Pasco is really securing its identity as the northern tier of the Tampa Bay area,” Carballa said. “Originally we were seen as the bedroom community but our board wants to see that change.”

“Balance is always the key,” he said. To achieve it, he said the county relies on its comprehensive plan, a guidebook for growth, which the county will be updating in the new year.

Carballa said it is also important that residents realize that 25 percent of the county will never be developed because it is already set aside for conservation.

The centerpiece of what awaits Pasco will break ground later in 2023 when Moffitt Cancer Center begins its development of the 775-acre research “global innovation center” slated for the area east of the new Ridge Road interchange with the Suncoast Parkway.

Carballa calls that project “the game changer for Pasco County.”

In mid-December, the company issued a news release announcing some of its plans, including providing the new name it has chosen for the massive community it plans to build. It will be known as Speros, taken from a Latin word that means to “hope” or “look forward to.”

It will feature 16 million square feet of labs, offices and manufacturing and clinical space, with room to add classrooms, teaching kitchens, health clubs and a performing arts center.

“The historic campus will serve as a convener of the best and brightest minds in cancer research and treatment through deliberate placemaking, open vibrant spaces, and unmatched opportunities for development and growth,” according to the release.

The development is expected to begin in mid- to late 2023, with the construction of various pieces comprising 650,000 square feet of the total 1.5 million square feet planned for phase one. At least 300,000 square feet will be dedicated research space. The development, which will be built over the next 30 years, is the largest in Moffitt’s 36-year history.

In the last several months, Pasco county commissioners have also set the groundwork for several other major business expansions. Major development is expected to start soon in industrial areas both north and south of State Road 52 just east of Interstate 75. Carballa said that one of those will be a massive Target warehouse on the northern site, which has been hinted at for years.

“I can confirm Target has plans to open a supply-chain facility in San Antonio, Fla., in the coming years to support Target’s continued growth. We’ll have more details to share as we get closer to opening,” said Anthony Thomas, a company spokesperson.

Redevelopment is also in the works for portions of west Pasco, where the county anticipates the need for new investment. Carballa said he expects to see the old Sears building at Gulfview Square Mall to come down in 2023 to make way for new affordable housing in that area.

There are also major road projects ongoing throughout the county, including work on State Road 52, the completion of the Diverging Diamond interchange at State Road 56 and I-75, and the next phase of discussion about how to resolve the traffic snarl that is the intersection of State Road 54 and U.S. 41.

In addition to the many professional goals Carballa has set for himself in his new job, he also has a personal New Year’s resolution. He hopes to do the Gasparilla Half Marathon this year and maybe even try a full marathon. He said he runs every morning.

“Running is my outlet,” he said.