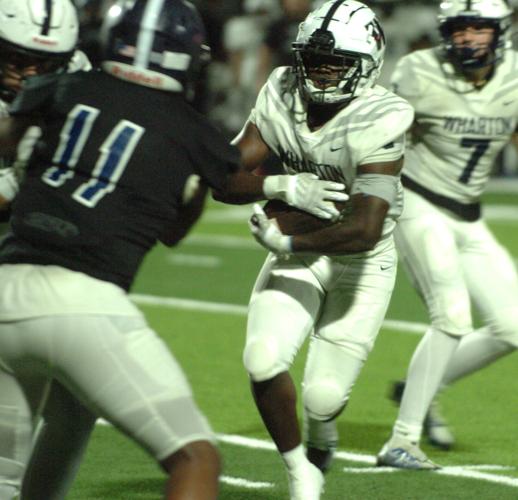 Wharton running back Nahiem Doctor got in on the Wildcats' third-quarter scoring barrage at Gaither that led a 47-6 victory. 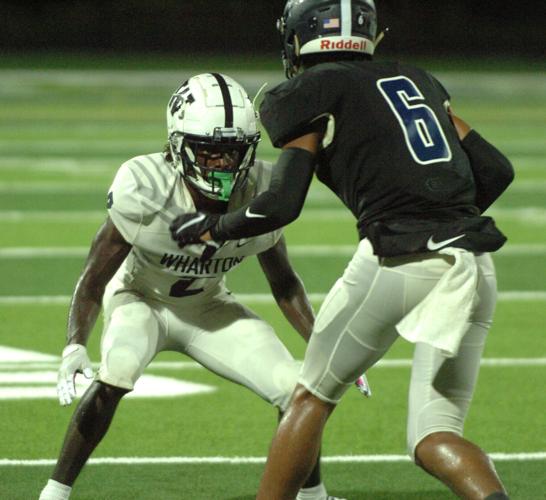 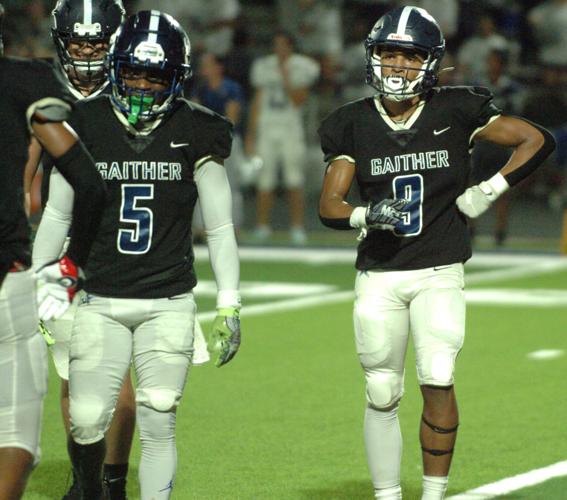 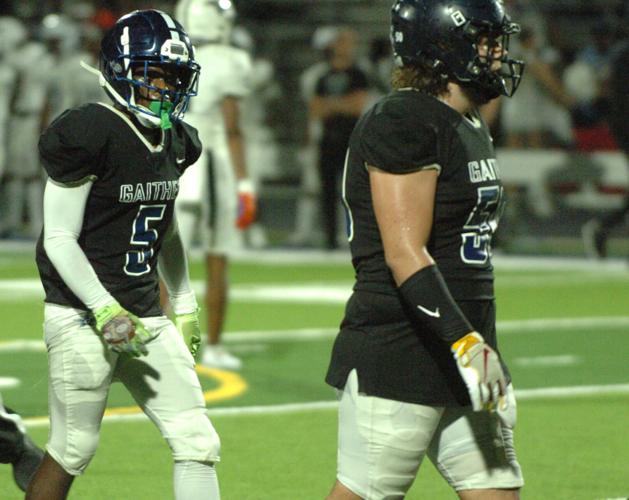 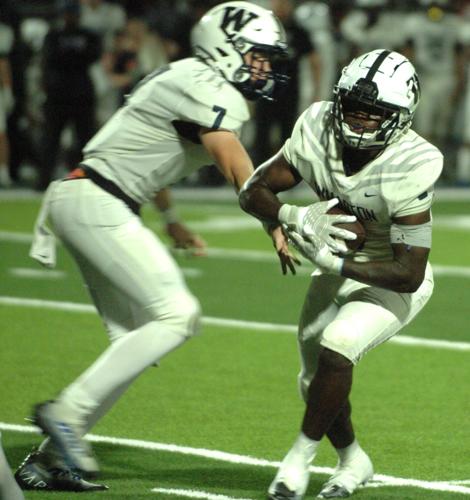 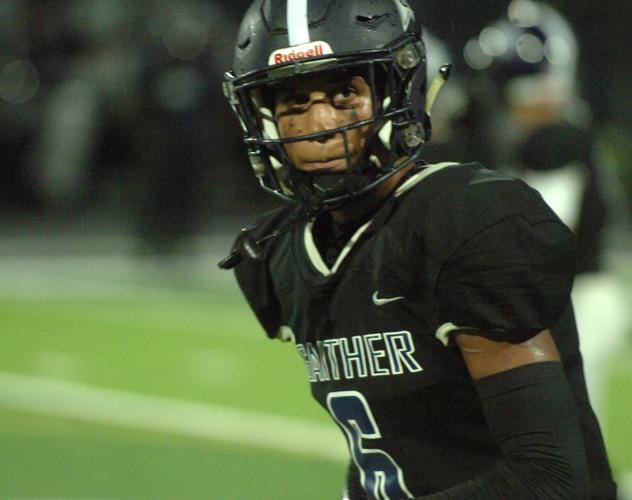 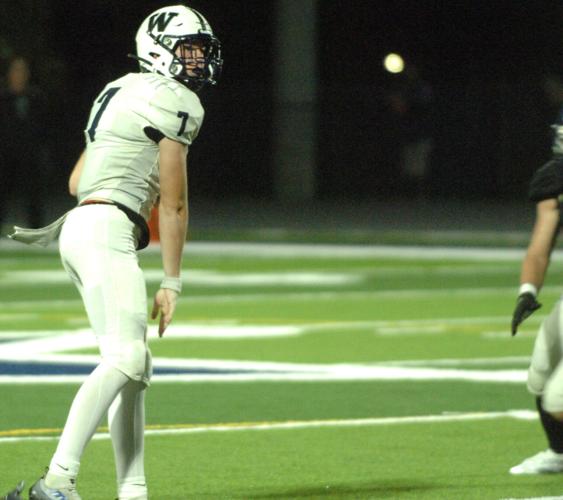 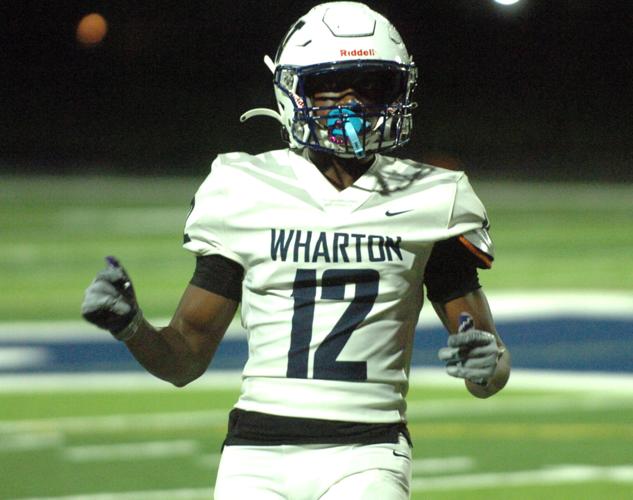 Wharton running back Nahiem Doctor got in on the Wildcats' third-quarter scoring barrage at Gaither that led a 47-6 victory.

Four of those six turnovers came during a dominant, 35-point third quarter that gave the game to the Wildcats, including a pick-6 by junior Zyon Nobles and a scoop-and-score fumble return sophomore LaJessie Harold.

“We were fortunate enough to take advantage of turnovers that put us in short-field situations,” said Wharton coach Mike Williams. “(Gaither quarterback) Jayce (Nixon) is going to be one of the best quarterbacks around by the time he’s ready to leave high school. So we had to pressure him and speed him up and get him off his timing a bit. We did that and got a couple overthrows that he won’t normally make because he’s that high-caliber of a kid.”

It took the visiting Wildcats about a quarter to get rolling. They trailed Gaither 6-0 after the first, but the next 47 points belonged to Wharton.

The Cowboys (1-1) struck first with a short touchdown run set up by a long pass delivered by Nixon. Gaither had last week off after opening with a 28-21 win at Steinbrenner.

Fumbles forced by the Wharton defense and special teams unit set up both of Gage’s first-half touchdown runs, with both coming in the second quarter.

Defensive back Ja’Maree Thomas was responsible for setting up consecutive scores during Wharton’s thunderous third quarter. The junior’s first interception led to Nahiem Doctor’s 1-yard touchdown run and his second – nearly taken to the house – put Gage on the end zone’s doorstep.

The night’s scoring was capped by Harold’s fumble recovery touchdown at the end of the third period and it triggered a running clock. Less than two minutes into the fourth quarter, however, a serious injury to a Gaither player caused the game to be called prematurely.

“They had some injuries along the way that kind of derailed what Coach (Kirk) Karsen was trying to get done,” Williams said, noting a pair of other significant injuries to key Gaither players.

Wharton has now won two straight after losing its season opener at home against Jesuit, 24-13.

“I just feel like that week was necessary,” Williams said of the Jesuit setback. “It was necessary to show what it is and what it isn’t to be a state championship team. I just think we’re going to be tough to beat because of having that Week 1 experience.”

The Wildcats are off next Friday and return Week 5 with a home game against Sumner.

Gaither will try to get back into the win column next week on the road at Sumner.